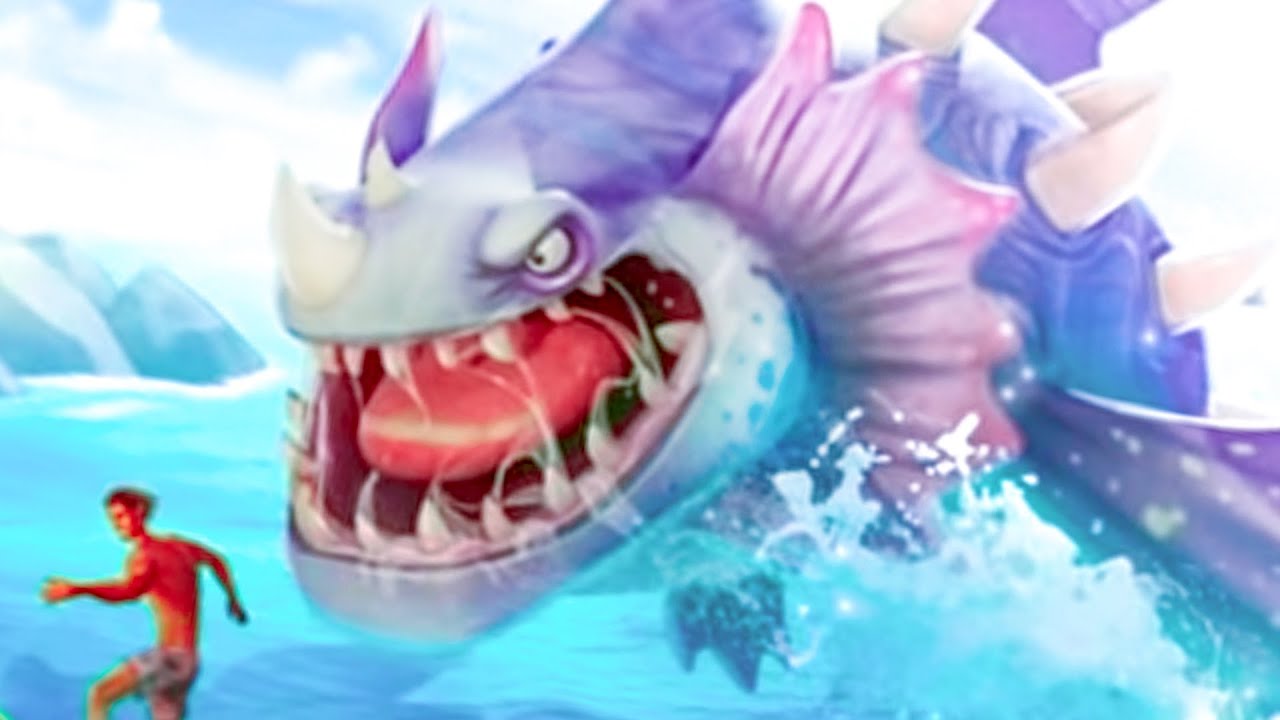 Pungence
Views: 31690
Like: 1159
Hungry Shark Evolution gameplay! Playing as the new evolved alien shark, Aaron the Destruktor! I also gotta put the word destructor spelled right in case someone searches for this video with that spelling lol. Pungence plays Hungry Shark Evolution, a free mobile game for iOS and Android that lets you play as a shark, and you eat everything in sight! You can upgrade your shark’s speed, bite, boost, and more! New sharks are unlocked as you progress! 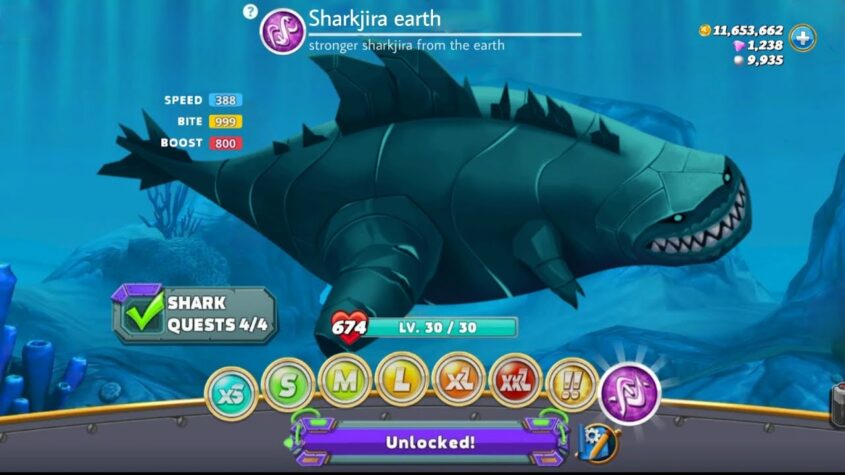 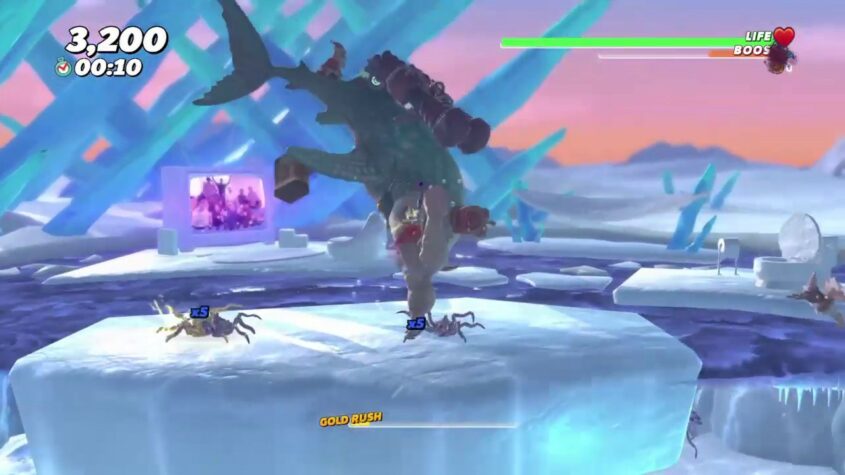 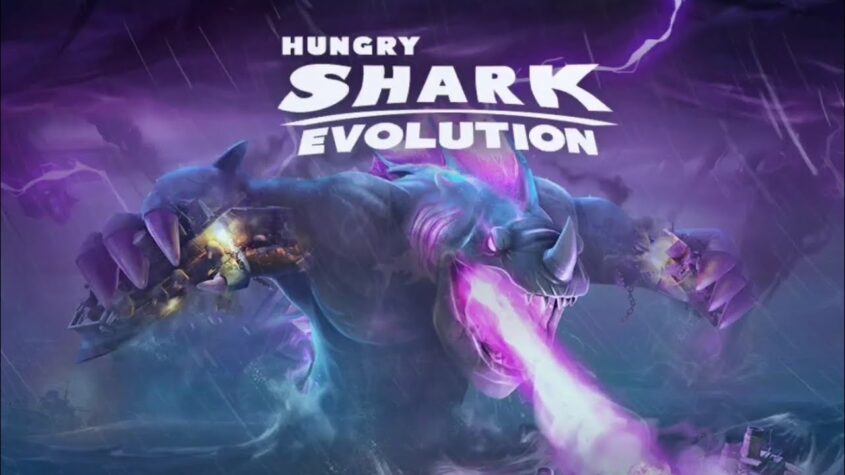 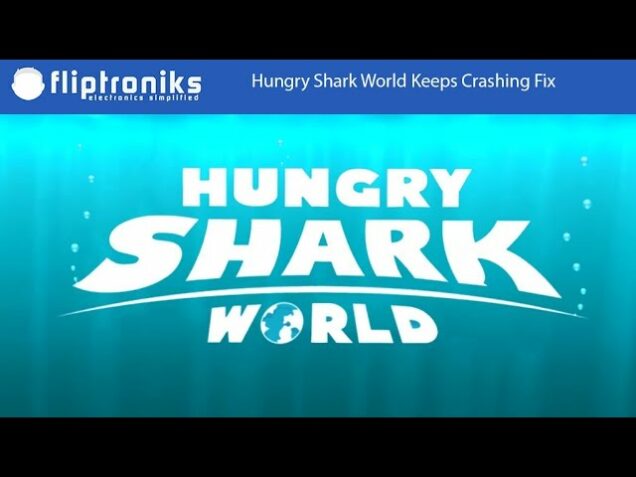 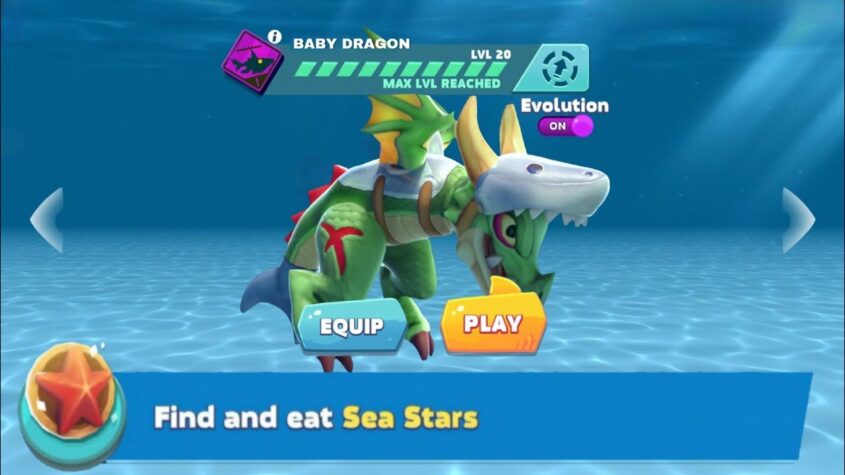